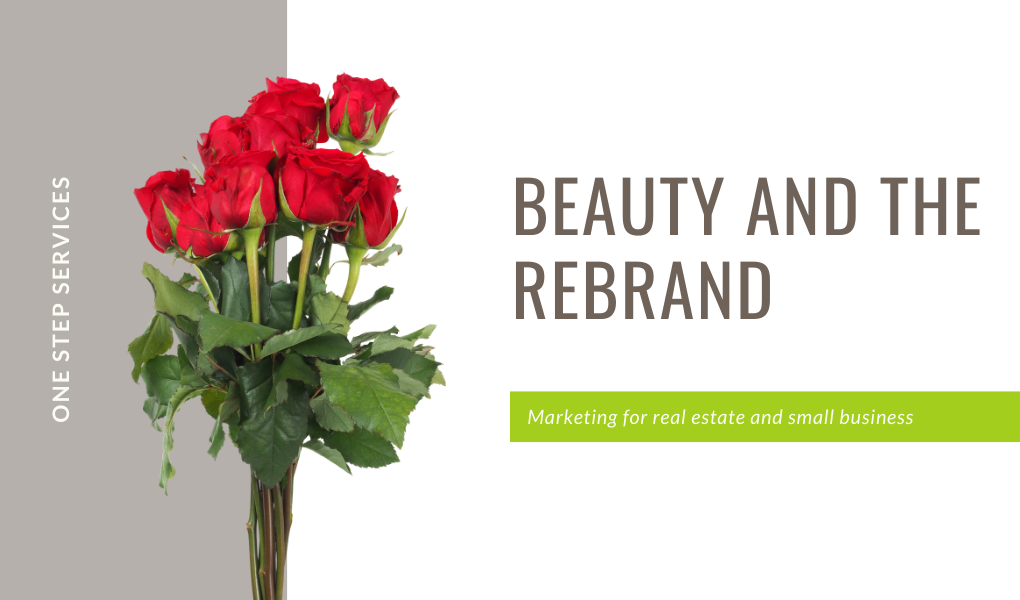 I wrote this blog a few years ago when the live action Beauty and the Beast first came out, but the principles still apply.

I’m obsessed with the new live action Beauty and the Beast. The costumes, the music, the scenery. Emma Watson and that spunky, kind, fearless personality. Dan Stevens with that voice and those eyes! I love it more than a grown woman probably should but, whatever. The world is a dark place, just let me be happy.

So why am I gushing about a Disney film on a marketing blog? I’ll be honest, I was actively looking for an excuse to research the movie and listen to the soundtrack while at work. BUT ALSO, it occurred to me that remaking a movie is a lot like rebranding a company. And since the remaking of Beauty and the Beast was successful, I figured there were some lessons that could be applied to rebranding a company, something we do a lot of here at One Step Services.

Make new friends, but keep the old. I’ve watched enough bonus features to know that without composer Alan Menken and lyricist/executive producer Howard Ashman, Beauty and the Beast wouldn’t have been the blockbuster that it was. So it makes sense that they brought Menken back to rearrange original songs and compose new ones for the live action remake.* The new songs fit seamlessly with the original and the movie is once again a musical masterpiece.

When rebranding your company, think very hard about what elements you want to keep and what you want to ditch. Then decide who of the “old friends” is going to help you maintain this new vision, and who is going to detract from it. And whether you’re keeping the old or hiring the new, make sure everyone is loyal to and passionate about the brand. You’re going to have a hard enough time getting clients on board with this new brand, you don’t want to also be fighting employees, vendors and business partners.

If it’s broken, fix it. As a child, Beauty and the Beast was perfect. But rewatching it as an adult, I notice a couple of plot holes. Why does Belle fall in love with Beast? She was terrified of him and all he had to do to win her over is save her from wolves and start a snowball fight? It sounds more like Stockholm Syndrome than love. Apparently I was not the only person who had this thought because the character of Beast is much more developed in the new movie, as is his relationship with Belle. There were several other plot holes that were patched up in the remake.

Before you rebrand, it’s important to know what’s working for your company and what isn’t. The rebrand should fix the things that aren’t working. Perhaps your logo looks outdated. Maybe your customer service policy needs to be changed to better fit your new customer database. Maybe your company mission has changed and you need a new slogan to reflect that. Maybe you are recovering from a major PR fiasco. Whatever the case, look at the rebrand as an opportunity to fix what is broken.

Test your audience. In an interview, Dan Stevens explained that he was originally topless when he transformed back into the prince. However, the test audience said that was inappropriate for a kids movie. So they reshot it.

Once you decide what needs to be fixed and you come up with a solution, you need to make sure that solution is going to be effective for you. You’ve got to test it. Obviously, you can’t please everyone, nor should you try. But it’s always a good idea to run tests to make sure you are getting things right with most people.

Now if you’ll excuse me, I’m going to go listen to Evermore one million times and cry at my desk. 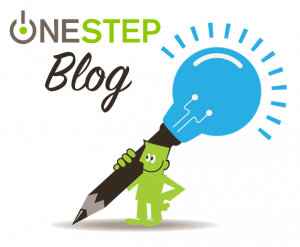